When you come at the Moustache Monarch, you better not miss. That’s the mantra I repeated for a month in the lead up to Movember.

Alas, reality can sometimes be ‘wispier’ than dreams.

As I discovered over the course of November, growing a moustache is not as easy as you’d think.

It takes time, effort and a substantial amount of trickery to be able to grow a solid face hamster in just four weeks.

That’s not to take away from Movember – a noble cause if there ever were one – just to say that my moustache experience was, in aesthetic terms, an unmitigated disaster.

This was only made worse by the fact I hadn’t chosen the simple route of growing a mo’ – any mo’ – for charity, but decided to dedicate myself to imitating Justice League star Henry Cavill and the magnificent moustache that almost cost Paramount 3 million dollars.

As Screen Rant explains, “Cavill grew a mustache for his role in Fallout, but production on the action sequel overlapped with Justice League reshoots. As a result, Warner Bros. made the curious decision to remove Cavill’s mustache digitally, a decision that partially derailed the film.”

“Cavill’s mustache was most definitely a stylistic choice and not a character requirement.”

The 37-year-old British institution, then, is not only known for taking on Batman (as Superman), but also for this magnificent m*ck off moment.

Me? I’m not known for anything except (dreadfully) copying Chris Hemsworth’s infamous f*ckboi haircut and lockdown beard.

In other words: I have nothing but my dignity to lose.

Here’s everything I learned. 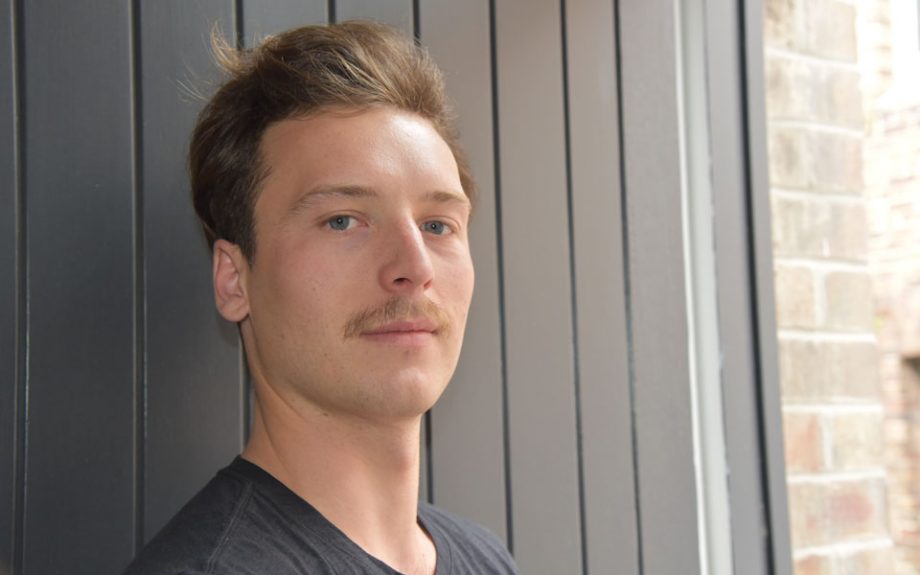 READ  Should You Get a Bidet? (Spoiler: Yes)

The key here is to grow a full face beard throughout all of October, then shave off the sides on the 1st of November. As a bonus: the stuff on the sides will make the inevitable ‘wispy’ stage all the less noticeable all throughout October.

Of course, if you don’t find this in the spirit of Movember feel free not to heed this advice. But for neurotic souls like myself – I can testify it’s a game changer.

You still have to shave

This may sound like stating the obvious, but it didn’t cross my mind that – unlike growing a quarantine beard – to do Movember properly (not to mention to look anything like Henry Cavill) you still have to shave the rest of your face quite regularly.

You must be prepared to lose your identity

As Australian influencer Shaun Birley recently warned us, with any attempt at facial hair still generally being seen as a hark back to hairier times, any time you grow a moustache, “You have to be prepared to lose your identity.”

“You’re now the guy with the moustache, a Ryan Reynolds lookalike, etc.”

If you want it to look any good, you must ‘house train’ it

If you want to achieve that classic curl at the end, Shaun told us you have to “train it to go a certain way.” This involves buying a mo’ brush and “sweeping it straight to the side.”

Perhaps counterintuitively, Shaun also said “don’t trim” and “keep growing through the middle” where you will want to build as much volume as possible. 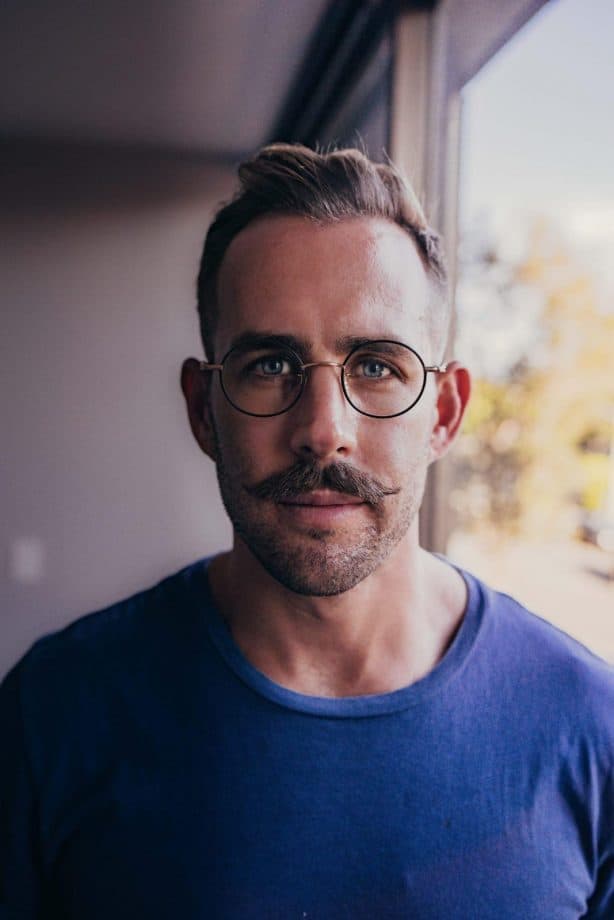 If you want to look like Henry Cavill, however, I found the best solution was to apply a little bit of conditioner (but never shampoo) to it while in the shower. You could even try a little hair gel in it too. If trying this though, remember, much like when adding gel to your hair – too much and you’ll look like a grease ball. 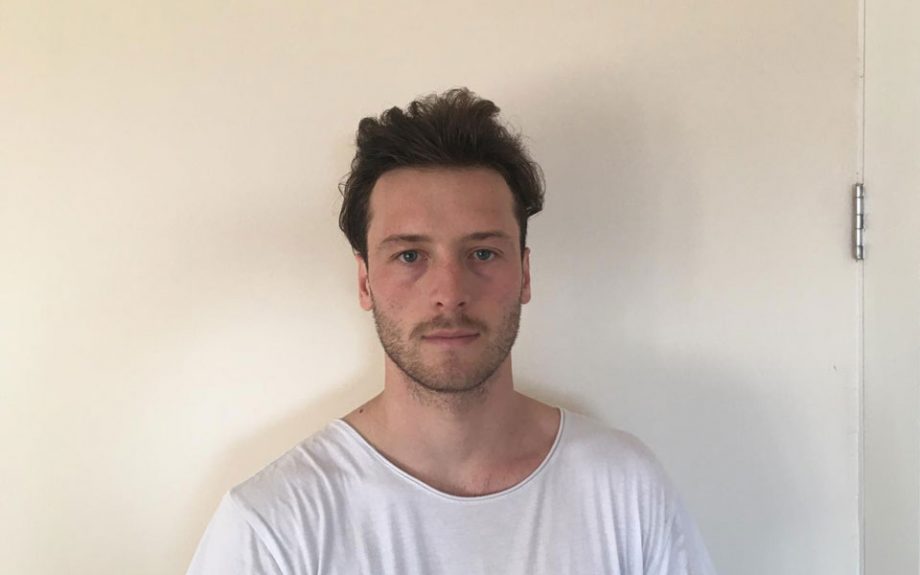 Antithetical to the ‘Movember’ cause? Perhaps. Useful? Most certainly. If you find yourself unable to cope with the minor sideways looks and jabs of jest from your flatmates or co-workers, feel free to combat your insec-stashity by growing out the sides of your face for a few days so that your mo’ ‘pops’ that little bit less.

People will judge you if you stroke it too much

The emotional attachment is real

Naming it is a little weird…

Speaking about naming your beard, Beard Season founder Jimmy Niggles once told DMARGE. “This is a slippery slope.”

“I’ve heard of people giving names to their body parts, hands and so forth which can get rather complicated. It’s best to think of your beard as an extension of yourself. Like being able to see your own aura.”

“Look after it. Take pride in it. But don’t talk to it unless it’s long enough to fold your sunglasses into it. Only then (and only for surprise facetime calls – to your actual best friend) can a beard be personified.”

READ  Hair Take Care Of Men: 11 Tips to Take Care of Any Type of Hair

Quality advice indeed. We’d say the same applies to moustaches – except rather than the “fold your sunglasses into it” metric we’d say you must have had it three months, and you must either have a sturdy pair of handlebars (or a terrific twirl) going before you can start thinking of baby names.

Even if you succeed, you may not get all the praise you were hoping for

One of the best things about growing a moustache, Shaun Birley told us, is it’s inspirational value: “blokes say ‘awesome’ and tell me they wish they could grow one.”

The worst part? “Women [say] it’s got to go,” Shaun told DMARGE with a laugh.

I may not have nailed the Henry Cavill look, and my partner may have hated it, but growing a moustache opened up a couple of fashionable doors for me.

Just steer away from anything too flashy and let your face do the talking.

Movember is a great cause more than worth getting on board with.

Just make sure you don’t pick an idol that is likely to humiliate what your upper lip can offer up.

Also, as Beard Season founder Jimmy Niggles recently told DMARGE, “your beard is like your fingerprint. No two are the same. So take pride in its development and don’t beat yourself up about it not looking like someone else’s.”

We’d argue the same applies to Movember and moustaches.

Now go forth and grow.